With just 1-1/2 years remaining on Stacy Berry’s former Cypress City Council seat, it makes no sense that the Council didn’t give the open seat to Carrie Hayashida, who had the third most votes in the last election. I follow Dr. Martin Luther King’s preference for focusing on a person’s character, so I didn’t consider Ms. Hayashida because she is Asian (re the growing Asian population in Cypress). My reasoning is that she had the third most votes in an election that took place just six-plus months ago for two open seats.
The people of Cypress spoke just six-plus months ago!

Since the Cypress City Council obviously has lots of time on its hands and prefers conducting an interview process, I want confirmation that EVERY applicant must commit to serving out the term. In fact, in future city elections for all positions, every candidate (incumbent or challenger) should promise that they will complete their term short of a personal/family crisis or medical emergency. 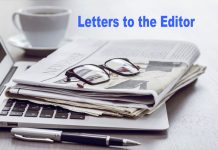 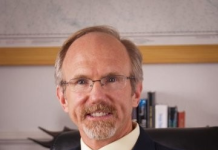 Valley Vista and developer money Is behind Peat, Miller, and Minikus mailers 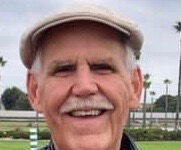 Cypress: We are family