Although the food was delicious and the relaxed atmosphere was a welcome relief to thousands who turned up to participate in the 20th Anniversary of the “Taste of Los Al” event Saturday, at least one man will remember it as “the longest line I’ve ever stood in during my life.”

People began streaming in as soon as the doors were opened and most quickly hurried to their favorite foods throughout the festival area.

Terry Koepke, a native of South Dakota who now lives in Long Beach said, “I was just in the longest line I’ve ever been in in my life,” he said once finally making it into the “Taste” event.

Karen Weinstein, who lives locally, said she was enjoying the food but was there to support her family members who benefit from the school’s fundraising event.

There were several local officials present and a crowd estimated to be somewhere between 2700 – 3100, according to organizer Larry Strawther.

He said approximately 3,300 tickets were sold before Saturday’s event, mostly by members of various Los Al Unified booster clubs that benefit from the fundraiser.
Some food vendors from participating local restaurants were out of food almost an hour after the festival began, but Strawther said many of the participating restaurants served food for most of the evening.

“Even though the restaurants were understaffed, and some of the owners/managers had to go back to their restaurants for more food,” said Strawther. “What an amazing community,” he said.

Art Garcia, the owner of Maderas, was one of the many owner/managers supporting the community at the “Taste.” “It’s great out here,” said Garcia, as he and staff members served samples to waiting patrons.

In addition to food and beverages, many of the school related organizations had auctions and other fundraising activities.

The Los Al jazz band provided entertainment as festival goers filled the grounds until the event closed at 10 p.m.

While exact totals of funds raised were not available by press time, Strawther said the 20th Annual “Taste of Los Al” had been “one of the best in our 20-year his

Scenes from Taste For Los Al 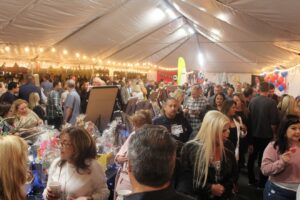 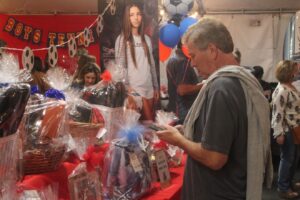 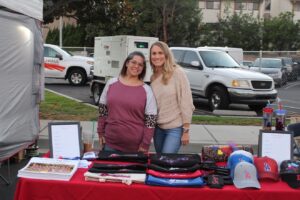 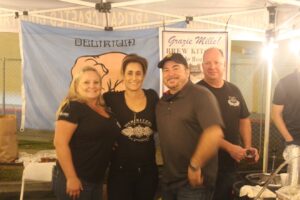 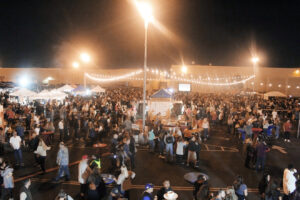 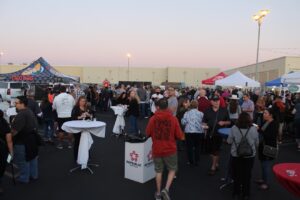 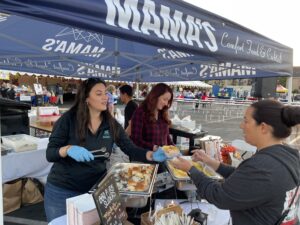 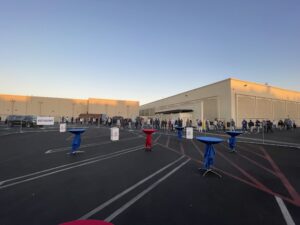 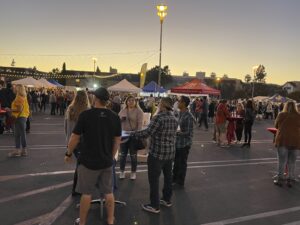 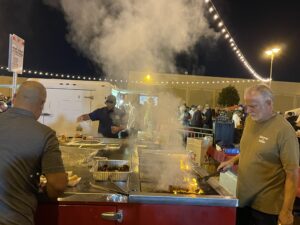 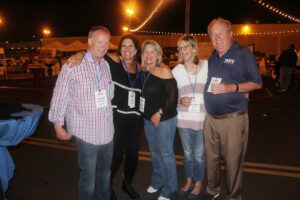 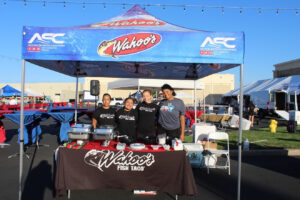