Assistant Pastor Craig Peterson and 15 others from the nearby Calvary Chapel of the Harbour, said they noticed Tyson’s photo with Mahato on the wall. “Maybe the fighter also likes the serenity here,” Peterson said. “When you’re eating outside in the covered patio, you’d think you’re in the hills of Himalaya. It’s so peaceful.”

According to ESPN, Tyson, 54, once the youngest heavyweight champion in history, reportedly is working out to fight Jones, 51, in an 8-round exhibition at Dignity Health Sports Park in Carson on Nov. 28th. The bout was originally scheduled for September.

The Himalayan Grill, which specializes in food from India, Tibet & Nepal, has been a Sunset Beach fixture for 12 years, starting at Peters Landing Marina and temporarily moving this year to the neighboring, vacant “Original Sam’s Seafood” structure on Pacific Coast Highway. Next year, they’ll return to a newly rebuilt location at Peters Landing. 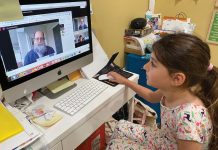 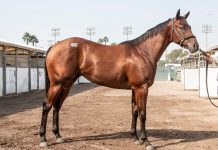 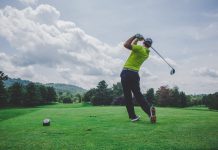