Photo by Chris Martinez
Cypress Water polo faced off against the Paramount Pirates on Friday’s neutral tournament game where they toppled Paramount 19 – 1. Cypress from the sprint controlled the game, Paramount with a whole new team from the previous season had issues with their offense and defense, which Cypress took advantage scoring 13 goals in the first quarter alone. From the 1st quarter onward Cypress played very laxed offense and defense. Cypress finished 3 – 1 in the tournament and will play Garden Grove on Tuesday, September 7 in a non-league game at home starting at 3:15 p.m. 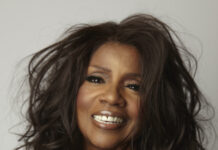