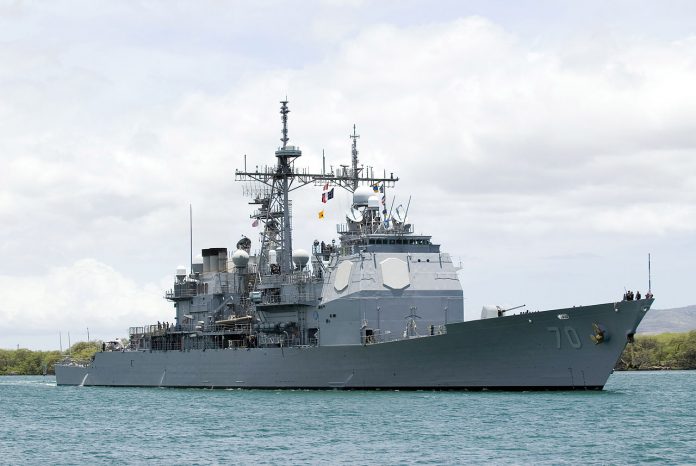 The public will have a rare opportunity to visit a U.S. Navy warship and meet her crew as the Seal Beach Naval Weapons Station celebrates 75 years of support to the fleet.

The ship will be open for weekend public visiting March 23-24, with Saturday tours given from 10 a.m. to 2:30 p.m., and Sunday tours provided from 10 a.m. to 1:30 p.m.  Displays of other Navy and Marine Corps equipment will also be available.

The name of the ship will be released upon her arrival.

The event is free of charge and no reservations are required.  Cameras are permitted.  No open-toed shoes or sandals will be allowed, and walking shoes are highly recommended.  No backpacks or handbags will be allowed onboard.  The ship is not equipped for handicapped access.  It is illegal to possess Marijuana or any THC-containing product while on U.S. military bases.

Established on March 21, 1944 as a U.S. Naval Ammunition and Net Depot, the base has had a long and proud history of stewardship, safety, and support to the Pacific Fleet.  Following the end of World War Two the station was placed into a reduced operating status but was soon reactivated in 1950 at the beginning of the Korean War.  Since that time the base has seen the advent of guided missiles and other precision weapons and supported the Apollo moon rocket program and the creation of the Seal Beach National Wildlife Refuge.

Naval Weapons Station Seal Beach is now the Pacific Fleet’s premier ordnance loading and storage installation and is the only weapons station port within 1,000 miles of the fleet concentration in San Diego.  The base provides munitions for a majority of the fleet’s surface ships, and services approximately 40 U. S. Navy vessels annually. 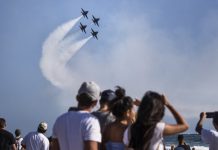 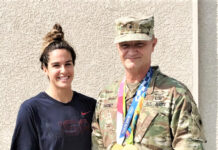 Gen. Leeney gets the gold, even if only for a day 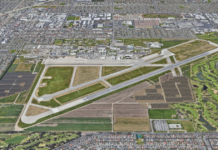