Two players from the Griffins were singled out for special honors, including Eric Weissinger, who was named Most Valuable Player and Tobias Murphree, who was named to the All-Tournament team.

The Griffins host a big match on March 18, when they will host Corona del Mar, at 5:30 p.m. at the Los Alamitos High gym. 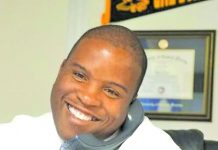 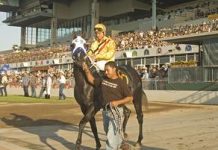